I say “in a sense” because my reading has been slow this week as Mr Gums and I have been getting back up to speed after our Lake Eyre trip. However, in terms of the literary world, much has been happening and I thought I’d share some with you, documenting it at the same time for my own future benefit.

I’ll start with the sad news, the death of the wonderful Australian writer, Gillian Mears, who had suffered from multiple sclerosis for over 20 years. Her disease was so debilitating that she appeared in 2011 before state (NSW) hearing on the Rights of the Terminally Ill. The Sydney Morning Herald quoted from her submission in 2013. Here is part of that submission:

Not a day goes by that I don’t wish that I were dead. It would be so much easier than living in a body beleaguered now by advanced multiple sclerosis. I’m in my 17th year of living with this disease [she was diagnosed at the age of 30] and I’ve very nearly had enough.

I had not been aware of her condition until she won the Prime Minister’s Literary Award in 2012 for Foal’s Bread and was unable to take part in the post-announcement panel, which I attended, because she needed to conserve her energy for other commitments. I first read her (The Mint Lawn) with my reading group, and we loved it, but that was way before blogging. However, I did review Foal’s bread, which also won the Miles Franklin award, here. She was a fine writer, and this book, in particular, is one you don’t easily forget.

Her death represents a tragic sad loss for Australian literature, because it was too early – she was only 51. But, given the situation she found herself in, it was clearly for her, in the end, a release. Vale Gillian Mears.

The annual NSW Premier’s Literary Awards were announced earlier this week, as it usually is, to coincide with the Sydney Writers Festival Week. You can read all the winners on the State Library of NSW’s site, so I’ll just share the few that are particularly relevant to my blog’s interests:

There are also awards for Poetry, Scriptwriting, Multicultural writing, among others, but I’ll just leave it at these for today.

I’d love one day to get to the Sydney Writers Festival, but its timing in May is always tricky for me, so I end up relying on ABC RN and bloggers for my fix. I’ll share just two examples for you to check out if you are interested: 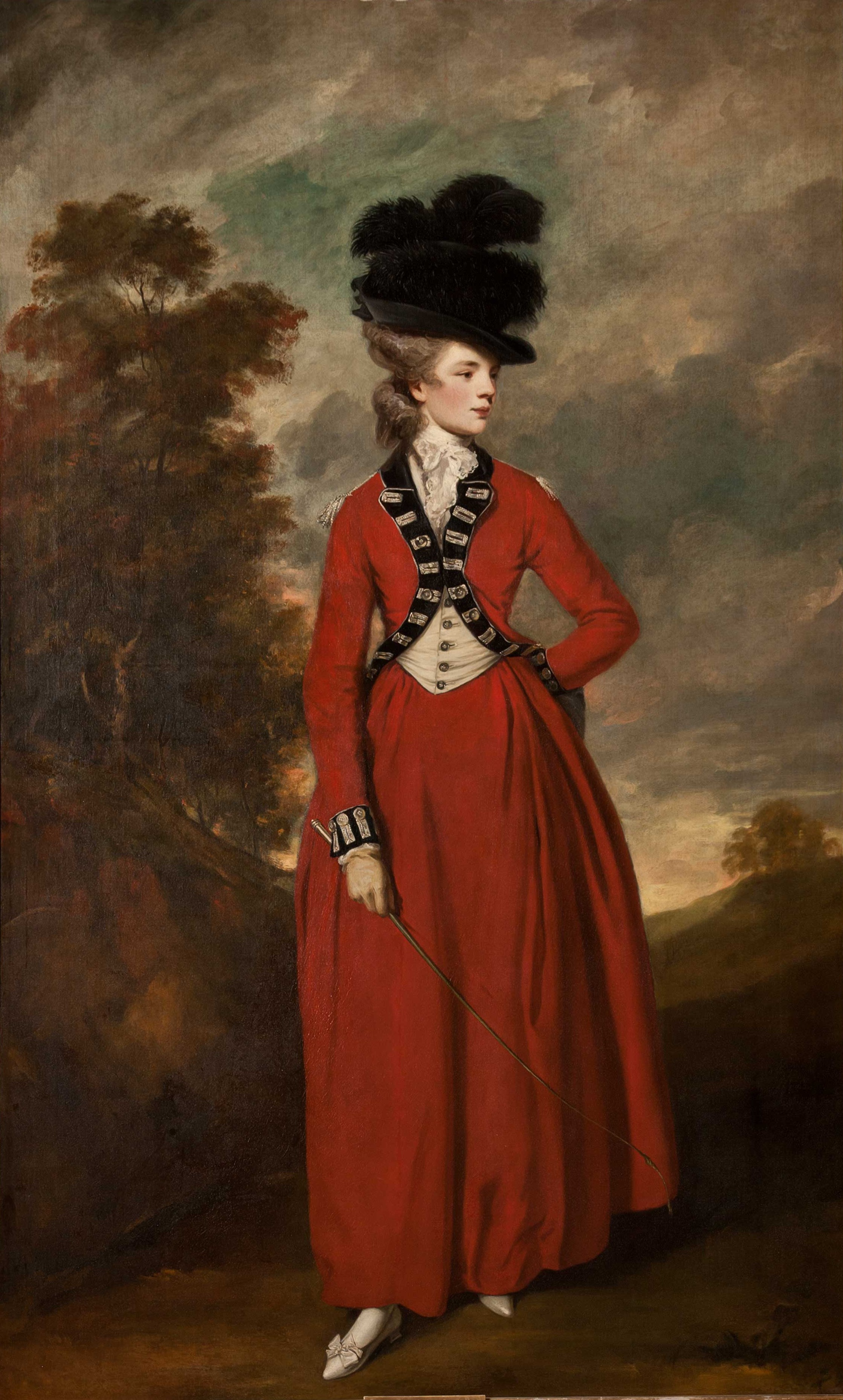 To end on something completely different and not entirely literary is the story of Lady Worsley (born Seymour Dorothy Fleming, 1758-1818) as told in the BBC telemovie The scandalous Lady W, which my local Jane Austen group viewed this weekend. She was apparently the inspiration for Sheridan’s play School for Scandal and was painted by Joshua Reynolds.

Lady Worsley was involved in a high profile adultery (“criminal conversation”) trial brought by her husband against her lover. However, the story was far from straightforward, her adultery being “commanded” by this very husband who turned out to be a voyeur who preferred to watch his wife have sex with others than do so himself. The inevitable happened and she eloped with one of these lovers. This is a story of women-as-property, of women-not-having-access-to-their-own-propety, and of a woman who was brave enough to stand up for herself. She didn’t win, entirely, but my, did she make her point, as the film shows. The story reminded me that although women – western ones anyhow – have more legal rights now, this idea of “you are mine” is surely behind much of the domestic violence that still occurs.

The main reason my group watched this movie was because Lady Worsley lived during Austen’s time (Austen’s dates being 1775-1817) and lived part of her life near Austen’s home. What, we wondered, did our Jane, a keen reader, know of Lady Worsley? It was the talk of the town.