I last came across the American landscape architect, Frederick Law Olmsted, a few years ago when I was doing some freelance research for a Canberra 2013 centenary project. This was because Olmsted, who designed New York’s Central Park with Calvert Vaux, inspired Walter Burley Griffin and Marion Mahoney Griffin, the original designers of Canberra. Now, it just so happens, that my current read is a book by Jane Jose, Places women make, about the contributions women make to the development of cities. In it she talks of Marion Mahoney Griffin, and her role in the design and planning of Canberra, a garden city. So, when a piece by Frederick Law Olmsted titled “Trees in streets and in parks” popped up as last week’s Library of America’s Story of the Week, I decided it was for me. 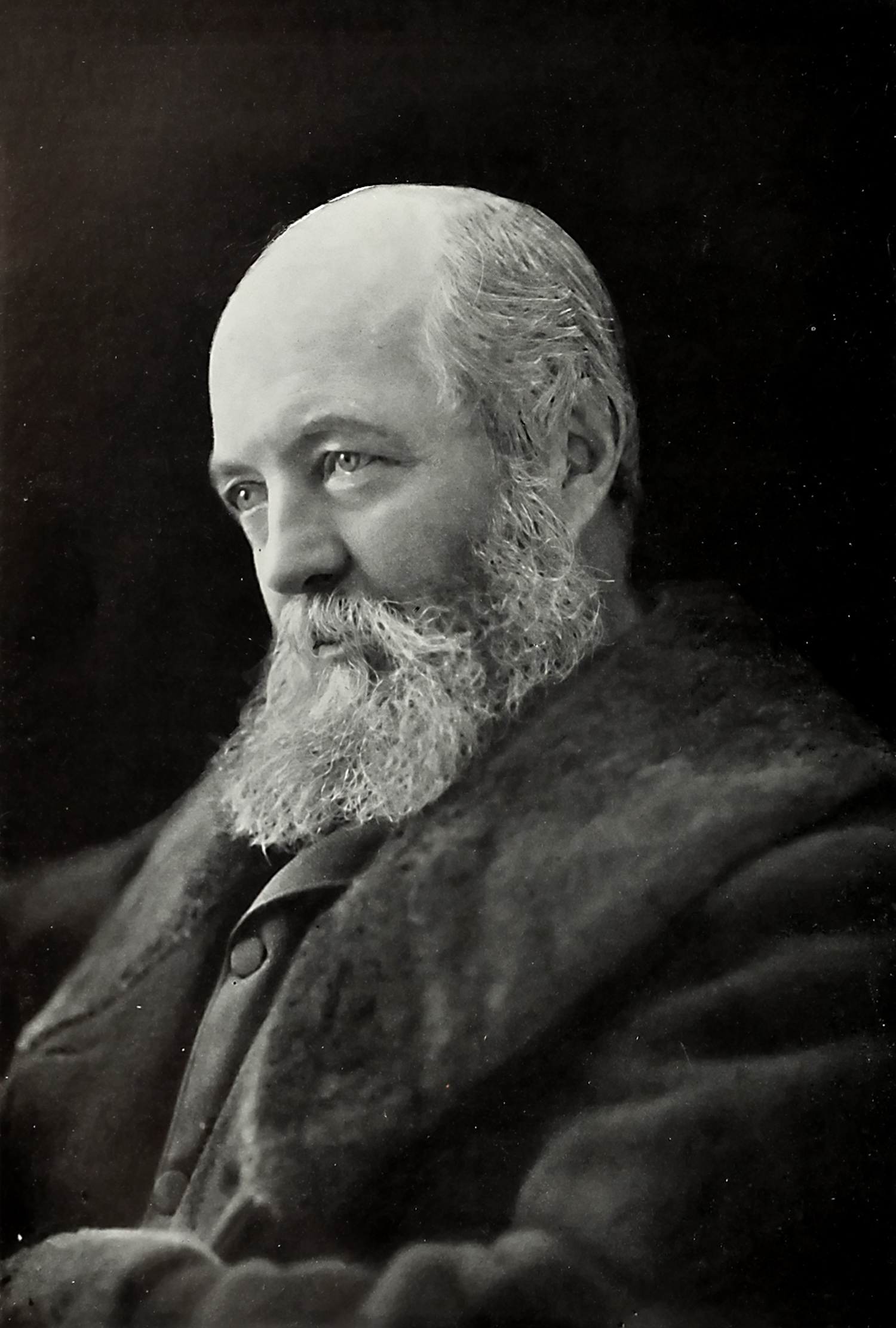 It’s a fascinating piece for its insight into nineteenth century thinking about trees, parks and cities. The article was published in a journal called The Sanitarian. He commences by disagreeing with an idea promulgated by French art critic, Charles Blanc, that nature is not beautiful, only design can be so described! Olmsted admits that some trees can be poorly or inappropriately planted or maintained but even those can be – well let him say it

But looking up at the continuous green canopy which these maltreated trunks support, swaying in the light summer breeze against the serene blue beyond—swaying not only with the utmost grace of motion, but with the utmost stately majesty—I say that cheaply, inconsiderately as the planting work was done, if the result is not to be called beautiful, it is only because it has more of sublimity than beauty.

Take that Monsieur Blanc! However, sanitation being his apparent main interest, he moves on to talk about parks and their importance to the “sanitary apparatus of a large town”. Parks are important for providing clean air to city residents. Travellers to London, he writes, had until recently described its myriad parks as ‘“airing grounds,” “breathing places,” “the lungs of London”’. Although times are changing, “the atmospheric theory”of the value of parks still holds strong, he says. For people to benefit from this air, the parks have to be attractive, so trees are planted for their decorative value.

However, it is not for their air-purifying value, nor for a decorative motive, that he plants trees in his parks. His reason doesn’t “interfere with or lessen the value of a park as an airing ground”, but not pursuing decoration as a goal results, he suggests, in a more attractive and less costly park. So, what is his purpose? Well, it has to do with defining “sanitation” more holistically: it’s not just about supporting the body but also encompasses the mind. Yet, he realises,

It is plainly not enough to answer that it is to move the mind recreatively, because that is equally the motive of Punch and Judy, of a flower-garden, of a cabinet of curiosities, of jewelry.

Admitting he’s not a scientific expert, he argues that “the recreative and sanative value of large parks” comes from what he describes as an unconscious process. He distinguishes, in other words, between “conscious, or direct recreation, and unconscious, or indirect recreation”. Designing the placement of trees (and other garden objects) to call people “to a halt, and to utter mental exclamations of surprise or admiration” runs counter to this idea of “unconscious recreation”. A park’s highest value lies, rather, in “elements and qualities of scenery” to which the minds of those experiencing them give “little conscious cogitation” at the time. These elements or qualities “are of too complex, subtle and spiritual a nature to be readily checked off, item by item, like a jeweler’s or a florist’s wares”.

He provides an analogy. It’s the difference he says

between the beauty of a common wildflower seen at home, nearby others of its class, peeping through dead leaves or a bank of mossy turf, and that of a hybrid of the same genus, double, of a rare color, just brought from Japan, now first blooming in America, taken from under glass, and shown us in a bunch of twenty, set in an enameled vase against an artfully-managed back-ground.

In other words, coming across a scene, flower, tree unexpectedly and perhaps without even consciously stopping to comment on it, may have “a more soothing and refreshing sanitary influence”. These are the natural, simple pleasures that “cottagers in peasant villagers” have always been able to enjoy. And here he moves to a more political point. With the growth of cities and the development of the rich, with “the prominence given by the press to the latest matters of interest to the rich and the fashion-setting classes”, the problem is that

the population of our country is being rapidly educated to look for the gratification of taste, to find beauty, and to respect art, in forms not of the simple and natural class; in forms not to be used by the mass domestically, but only as a holiday and costly luxury, and with deference to men standing as a class apart from the mass.

This impoverishes us, dissipates tastes that once brought happiness. It’s a very appealing attitude to parks and park-making, though I must say his language is not the most straightforward to read.

The National Association for Olmsted Parks summarises the legacy of Frederick, his sons and their successors as:

The Olmsteds believed in the restorative value of landscape and that parks can bring social improvement by promoting a greater sense of community and providing recreational opportunities, especially in urban environments.

I think this is what you’ll be hearing about again soon, when I review Places women make!

Frederick Law Olmsted
“Trees in streets and in parks”
First published: In The Sanitarian (September 1882).
Available: Online at the Library of America

18 thoughts on “Frederick Law Olmsted, Trees in streets and in parks (Review)”