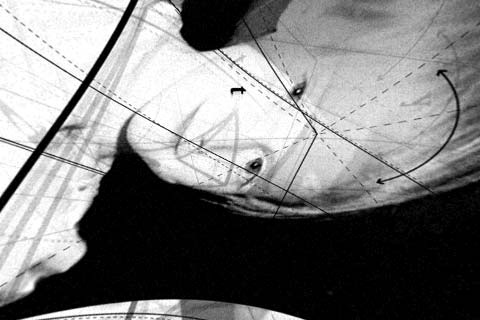 17 thoughts on “Ted Chiang, Story of your life (or, Arrival) (Review)”